The Imago Vitae Logo and Watermark

I have watermarked many of my images to preclude their piracy; here's what that graphic represents (to me).

Back in the late 1970's, I asked Michael Sullivan Smith, a graphic, type and font designer to make me a logo, based on the Dove of the Holy Spirit.  It appears many places, but the example I gave to him was its presence in the Chair of St. Peter in the Vatican in Rome. He presented me with this lovely art which I have used since in many ways. 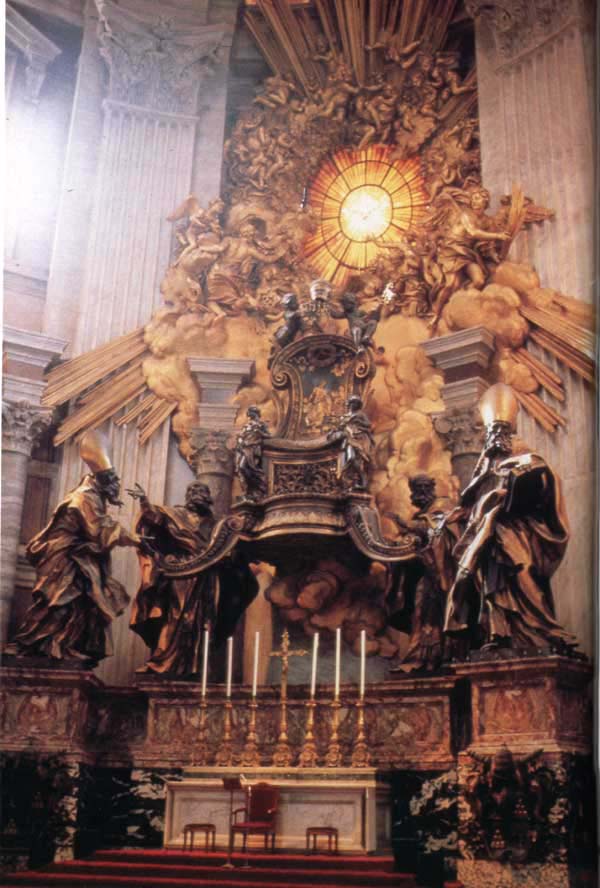 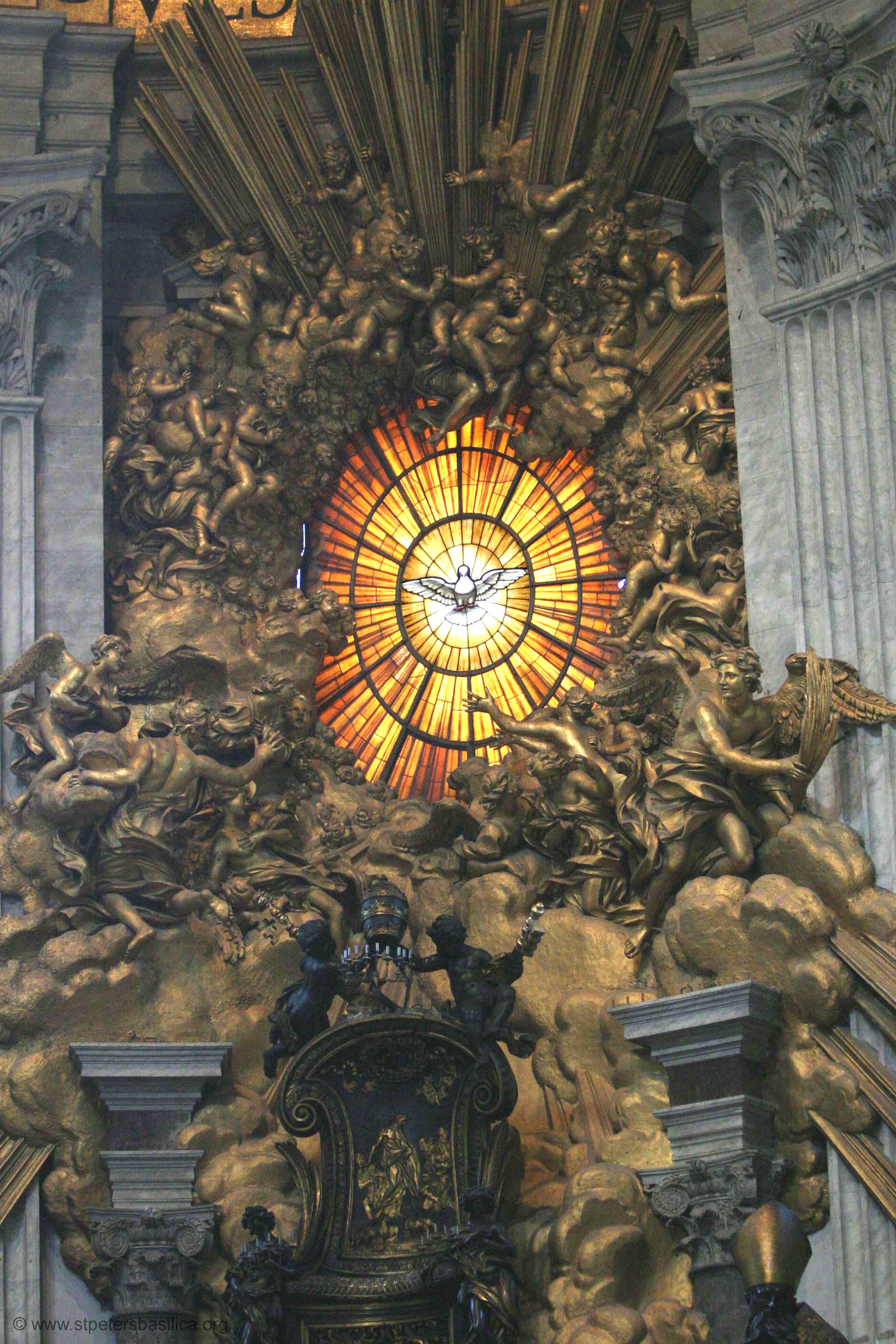 I should say that I am not a Catholic, but I have great reverence for, and identification with, this symbol, the most intangible and numinous icon of Christianity.
Recently, I had the epiphany that I had followed in my father's footsteps, in a way: he, as an eye surgeon, had chosen the Eye of Horus,

an ancient Egyptian symbol of protection, royal power and good health. as a logo for his stationary.