Photography has been a part of my life since the 60's. I've worked in journalism at a major metropolitan daily and a country weekly. I majored in Independent Study and Photography from Amherst College and in the late 60's, learned large format photography, the Zone System and the fine black and white print from Paul Caponigro, one of its great masters.  Shortly thereafter, I had a one-man show the Baldwin Street Gallery of Photography in Toronto.  When I went to the MFA programs at Indiana Bloomington and the University of New Mexico, the masters there both told me I'd be better off developing my vision than earning a degree: I already had the beginnings of an eye.
Since then the vision and witness of Creation have been my free-time devotion..

Photography:  The March of Art and my work

Up until the mid-1800s, art strove to be ever more realistic. After that, it began to seek other forms of vision and expression.....impressionism, surrealism, cubism, etc.  Increasingly, as even those forms of vision became widely explored, contemporary art has moved towards an exaggeratedly individual expression.  The universal has been replaced with this individualism: the more edgy, outre, weird and bizarre the artist's vision, the better.  So we have artists wrapping the Australian seashore and tossing salads for a thousand people from an abandoned El in lower Manhattan; conceptual and presentational art.
But while true art has been about making you see the world in a different way, should the difference be merely gratuitous?

Photography suffers from its inherent perfection of pure representation:
the click of the shutter and you have what other art medias struggled millennia to achieve.  Yawn.
So contemporary photography struggles to be non-representational:
bizarre, surreal, "obscene" (whatever that might mean), edgy or even unrecognizable of any reality.

What photography can do, that no other art media can, is to represent exactly what was there.
To see deeply, as we so rarely do, to replace ego's vision with a surrendered witness.

Large format photography can achieve a God's eye, mescaline-clarity image.
With this large (8" by 10") film, detail and tonality are rendered with incredible precision and subtlety
...allowing space and light and the mass of detail and tone speak their own truths. 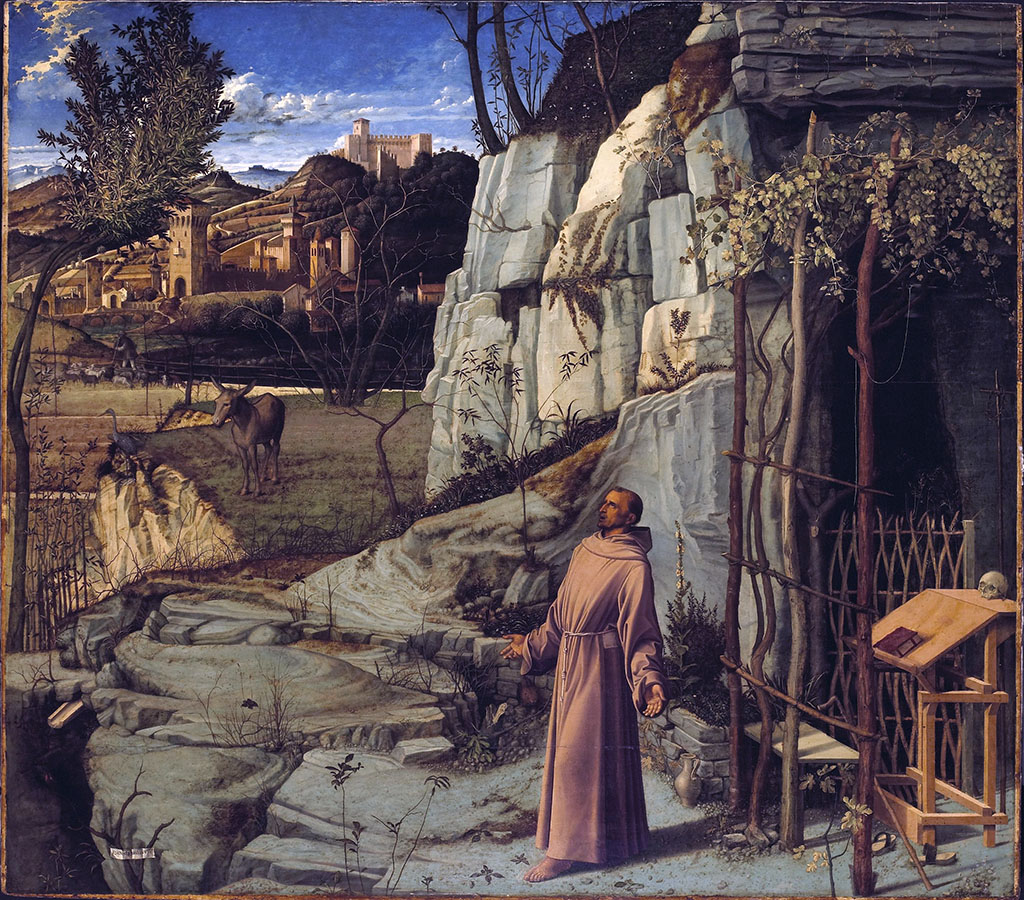