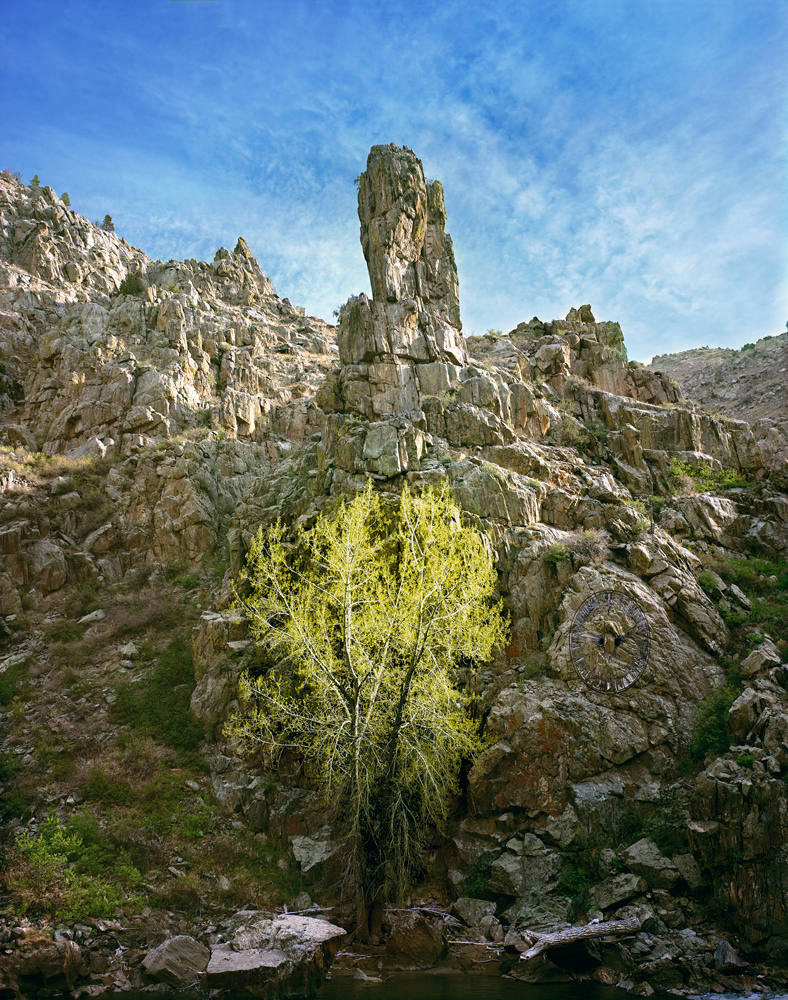 Photography has been a part of my life since the 60's. I've worked in journalism at a major metropolitan daily and a country weekly. I majored in Independent Study and Photography from Amhrst College and in the late 60's, learned large format photography, the Zone System and the fine black and white print from Paul Caponigro, one of its great masters.  Shortly thereafter, I had a one-man show the Baldwin Street Gallery of Photography in Toronto.  When I went to the MFA programs at Indiana Bloomington and the University of New Mexico, the masters there both told me I'd be better off developing my vision than earning a degree: I already had the beginnings of an eye.
Since then the vision and witness of Creation have been my free-time devotion; in my retirement (from a 20+ years career in computers with IBM and Bard College), I have finally had the time to pursue imagery with considerable atternion, including the considerable devotion necessary to do large format work again, this time on visits to the northern Colorado Rockies, winter and spring 2015

In addition to serious art photography, I have for the last several years been chronicling music and dance at summer camps, most notably on staff at the Fiddle & Dance Ashokan.music and dance weeks, which can been seen on my Flickr web page.   Just as there is transcendent light in landscape, so too does it manifest in the joys of music and dance